The Library A to Z crowdfunding closed today after 4 weeks and we’re really pleased to say that, thanks to the generosity of 155 backers, it has exceeded the initial goal of £2,000. The final amount was a fantastic £4,543, which means that the following has been funded:

It seems such a long time ago that the initial A to Z list was crowd sourced at Library Camp East and it is fantastic that it has turned into something that so many people have thought was a great enough idea to support. Thank you to everyone who has pledged or shared the idea wide enough for this to be funded, including The Library Campaign, whose £1,500 pledge gave the crowdfunding a huge boost.
Huge thanks also to Andy who came up with the idea of crowd funding this, found an illustrator and set up the Kickstarter.
Now we move on to putting the book together, and as we do this over the next few months we’ll keep you updated on our progress.
Gary 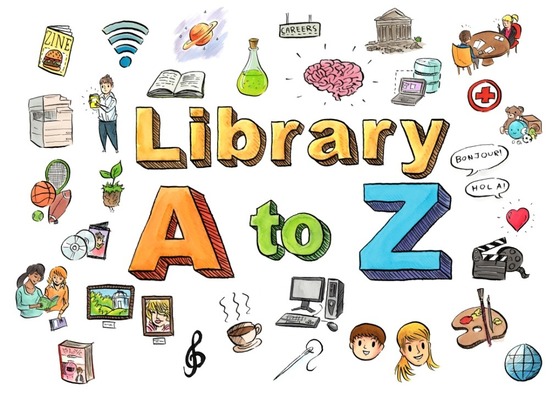 Library A to Z (Josh Filhol)